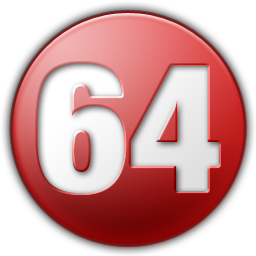 As I was writing this, my wife arose for the morning and I shared our morning kiss and hug with her. She provided “I love you.” I responded with “will you still love me when I’m sixty-four?”

Her response was incredulous and surprised me ‘what… you’re sixty-four? Even my own wife couldn’t believe how old I had become. Upon clarification, she revealed that she had thought she had missed my birthday, not that I was getting old. After all, her age is keeping up with me.

While I don’t feel young, I certainly don’t feel old. Things that used to be important to me aren’t so important now. I don’t care as much about what people think about me. While I don’t enjoy being disliked, being Liked isn’t all that big of a deal either.

My social media reach is far greater than my personal day-to-day circle of contacts. With several hundred friends on Facebook, twenty-five hundred connections on Linkedin and close to half a million reads of my content on Quora, I’m surrounded by social-media friends.

Best friends that I have never met. My social media footprint is fairly large. They probably haven’t got a clue that I’m getting up there in years, long in the tooth, so to speak.

This email address is being protected from spambots. You need JavaScript enabled to view it.
More in this category: « R & R … Really? Bell-Bottomed Shirts »
back to top