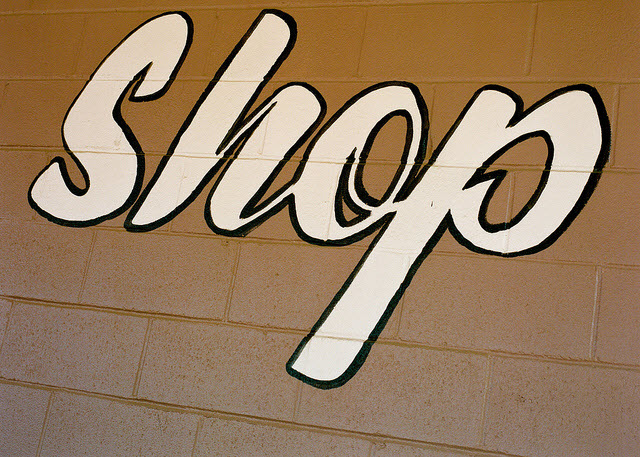 I hope everyone has survived the past week with the onslaught of urgent e-mail messages flooding our Inboxes and advertising flyers bloating our newspapers touting Black Friday & Cyber Monday’s fantastic deals that we can’t live without.

For a county like Canada where our national credo is “We’re like Americans … only nicer!” we sure are fickle when it comes to embracing American culture and traditions. There is no doubt about it, spending money, doesn’t matter if we actually have it or not, has become a tradition and part of our North American culture.

It feels to me that Black Friday & Cyber Monday have been around for ever. But not so! Cyber Monday, according to Wikipedia, my go-to place for all answers, says that the term “Cyber Monday” was created by marketing companies to persuade people to shop online. The term made its debut on November 28, 2005, in a Shop.org press release entitled “Cyber Monday Quickly Becoming One of the Biggest Online Shopping Days of the Year”.

Black Friday, on the other hand had its roots as a day of stock market catastrophe. Originally, September 24, 1869, was deemed Black Friday. The crash was sparked by gold speculators.

I find it intriguing how a financial catastrophe can morph into an event to lose even more of our personal savings. Black Friday is the Friday following the American Thanksgiving (the fourth Thursday of November) and has been regarded as the beginning of the Christmas shopping season in the US, and most major retailers open very early and offer promotional sales according to Wikipedia.

Perhaps it is time that we Canadians raised the bar on celebrating spending money. I propose that Black Friday and Cyber Monday be declared national statutory holidays by an act of Parliament. The extended four day weekend would allow us extra time for attacking our local retailers in mass and then we can spend the Monday tapping away at our keyboards spending even more money. We wouldn’t even have to dress or leave home! For those of us with jobs that actually pay us for not working on statutory holidays it would provide us extra money to spend at businesses of those that don’t.

Sounds like a win-spend-win situation to me. What do you think?

More in this category: « Okanagan Immigrants, eh! No shoes, no shirt, snake in your pocket … no service! »
back to top